Nicky MacQuarrie
Nicky MacQuarrie is a jewellery designer and maker working primarily in silver and gold.
Nicky’s work is inspired by an eclectic range of influences, whether these are organic, natural forms or strong bold architectural shapes. Her jewellery is fluid, full of undulating designs and the crisp clean lines of simple shapes carefully linked to ensure they move naturally with the wearer. Nicky loves the beauty of the metal itself, the forms it can take and finishes or textures that can be applied, adding another layer of interest to each piece she creates.
Having been an avid admirer of handmade contemporary jewellery for many years, Nicky decided to retrain to become a designer and maker of jewellery herself in 2014. In 2016 she won the Linbury Trust Award for outstanding work at the Victoria & Albert Museum ‘Inspired By….’ competition. 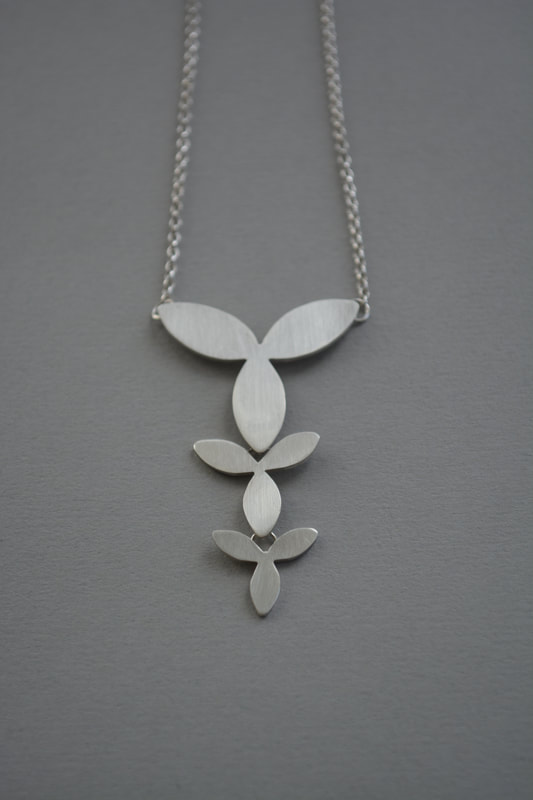 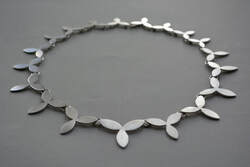 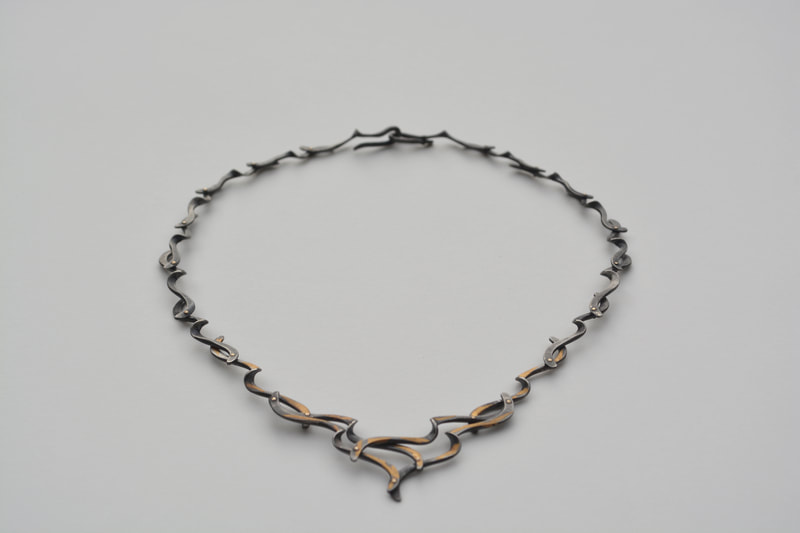 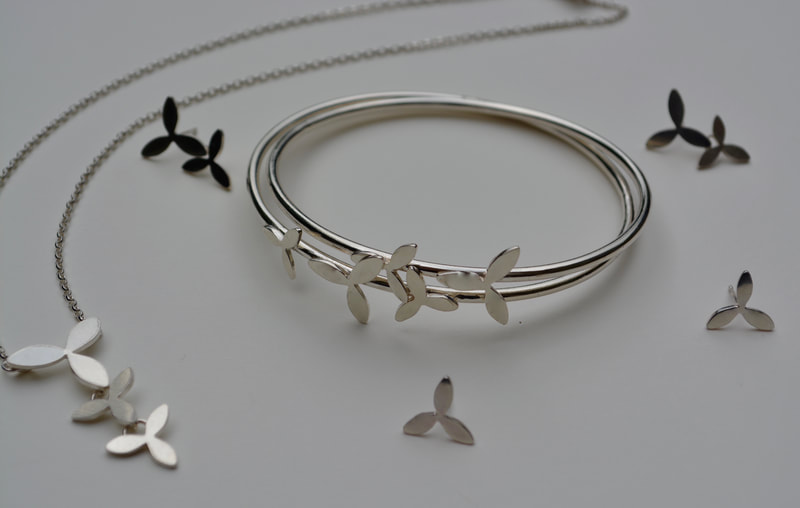 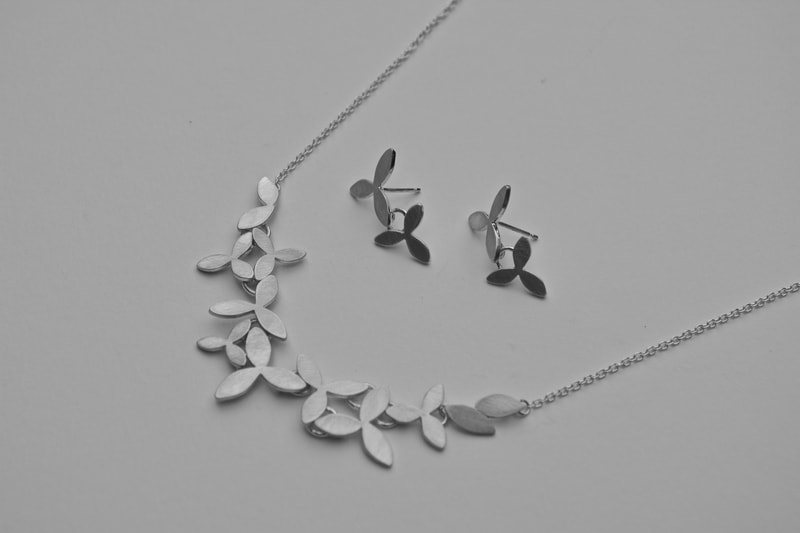 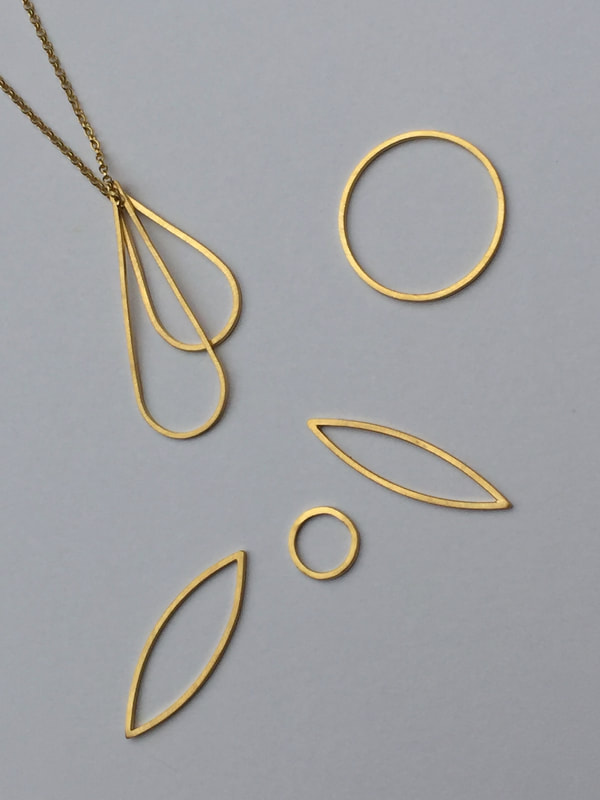